There are more and more people who are experiencing various physical symptoms that slow them down in their daily lives. Fibromyalgia is often involved but should we stop everything?

People with fibromyalgia often experience the same types of symptoms. In the majority of cases, chronic pain is the dominant symptom. It is diffuse, persistent, variable and permanently felt by people. The pain is perceived in the soft and fibrous tissues of the body (muscles, tendons and ligaments). Extreme fatigue is also often mentioned in people with this condition.

Physical activity seems to play an important role in the management of fibromyalgia. Physical activity contributes to a better quality of life by reducing symptoms. Fibromyalgia should not end in an inactive lifestyle. Being inactive can even hurt you and you train in a vicious circle. Physical gains such as strength, stamina and flexibility are lost.

Light to moderate cardiovascular exercise, muscle building and flexibility are preferred. Adapted yoga classes and adapted aqua fitness are also interesting options. The affected people have better results in the management of symptoms, especially in terms of pain felt on a daily basis but also on the level of fatigue. All this manifests itself also by increasing global well-being and quality of life.

Having a precise and professional follow-up when you have fibromyalgia is important. Get in touch with Kinik for a training follow-up for fibromyalgia. 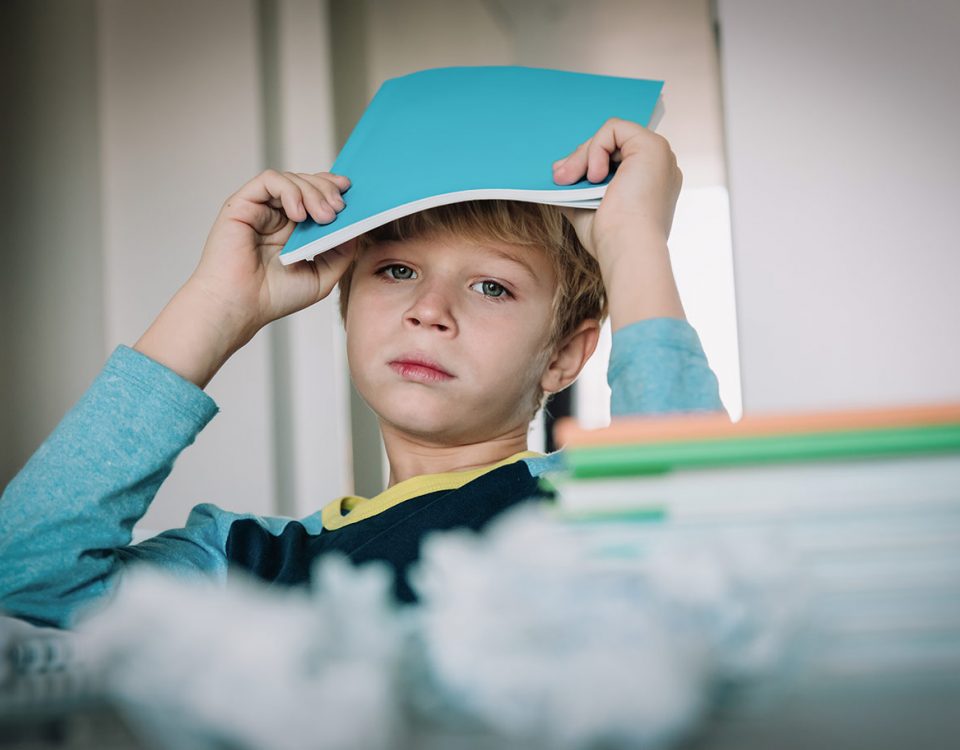 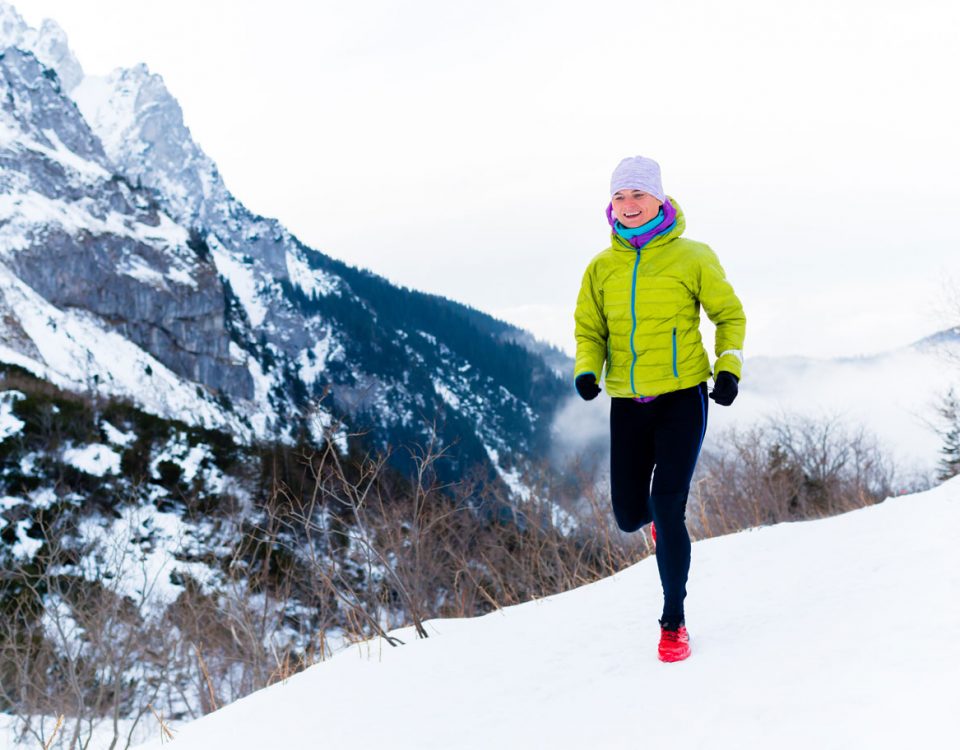 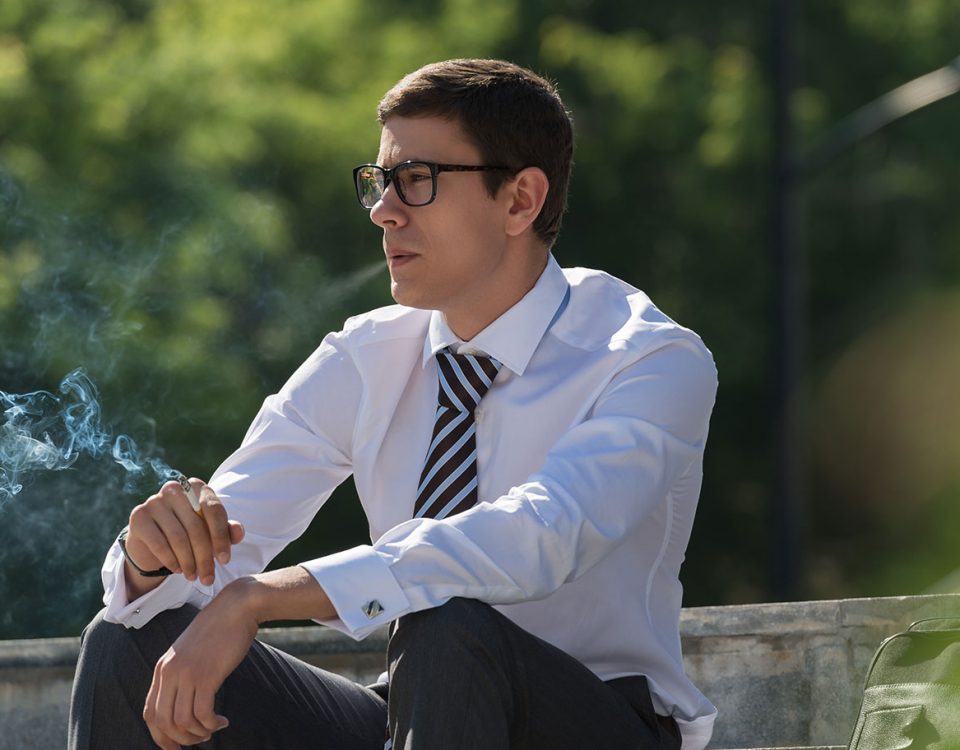